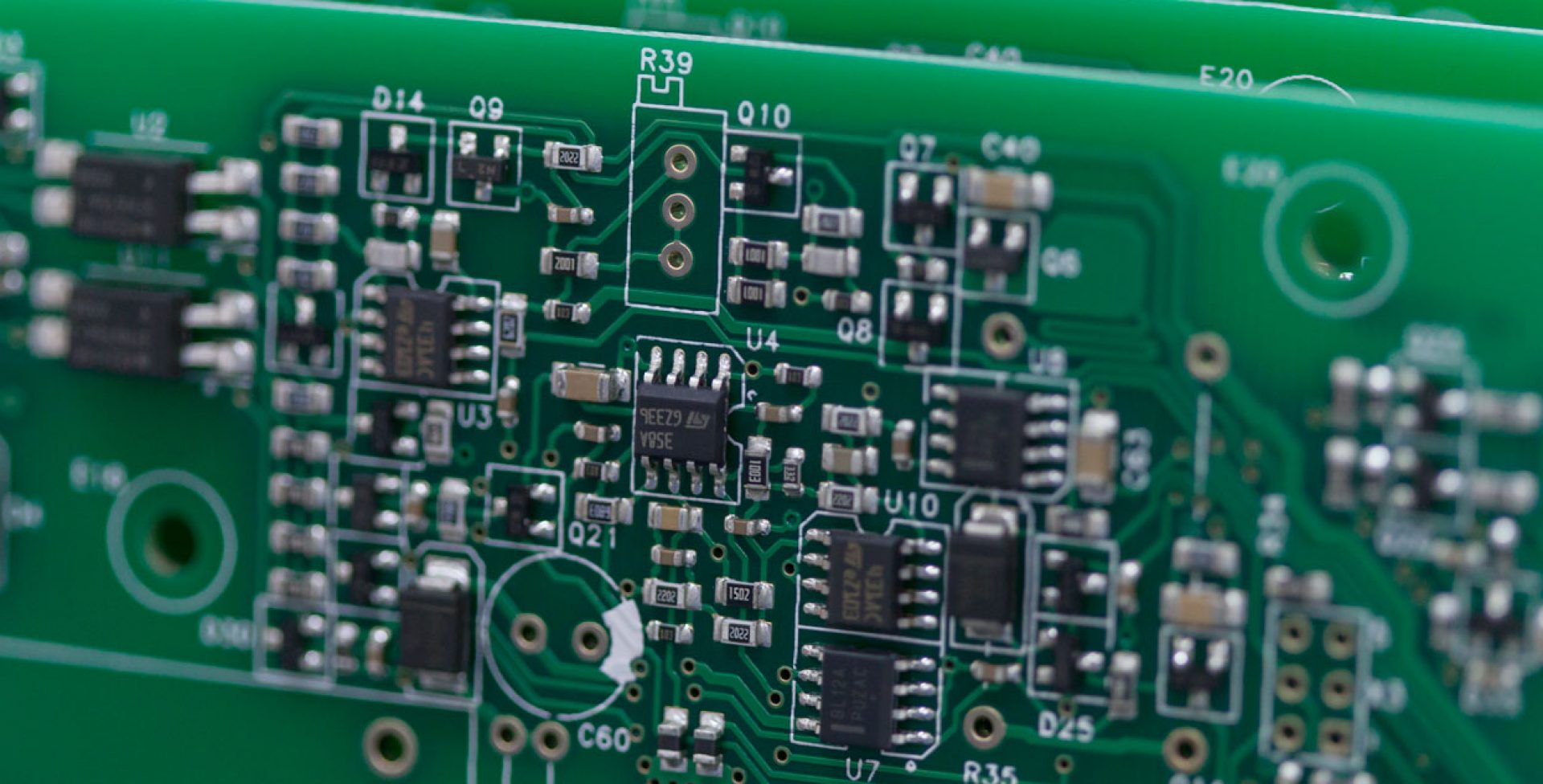 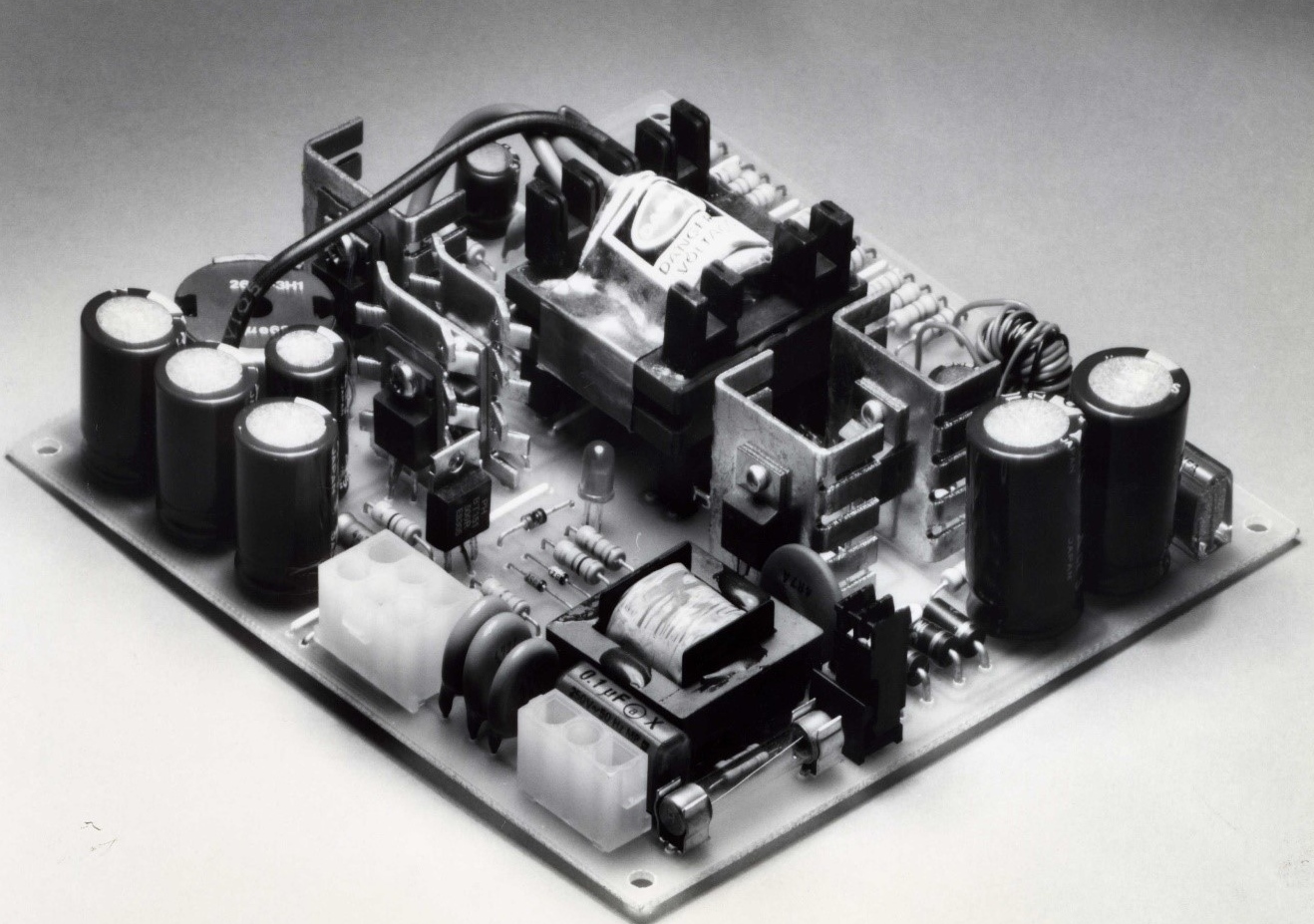 Scientific Electronics won a contract to design and manufacture the power supplies for the Visual Display Units (VDUs) for Ansett Airlines’ passenger booking system. In addition to this, the company also produced a range of switching DC-DC converters for use in telecommunications.  In 1976, Scientific Electronics entered into a working arrangement with another business, MFB, which supplied all the required metal work and racking systems, a relationship which still exists today!

Wherever reliable power supply was required, Scientific Electronics was behind, or rather, inside it.

Towards the end of the 1970s, there was still a lot of work operating from the Lloyd’s home, with Jill arranging dropping off and picking up of goods—often in the early hours of the morning. Jill also was responsible for keeping the books, paying salaries and debt collecting. By 1980, it became clear that the company had outgrown its premises, and so moved to a larger factory, in Holloway Drive, Bayswater. 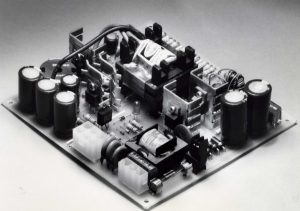 Around this time, Peter, who, along with the design and technical production, also took on the role of sourcing new potential clients, and found a market for the M80, an open frame switch-mode power supply. In this same year, Peter deftly appointed an agent, Erle Goodwin of Electronic Development Sales, to promote Scientific Electronics throughout the industry in Australia. This decision highlights Peter’s ambition and acumen as a business owner; the annual turnover of the business began climbing upwards each financial year.

By 1983, the company had outgrown the factory space again. A decision to lease the factory next door, effectively doubling its floor space.