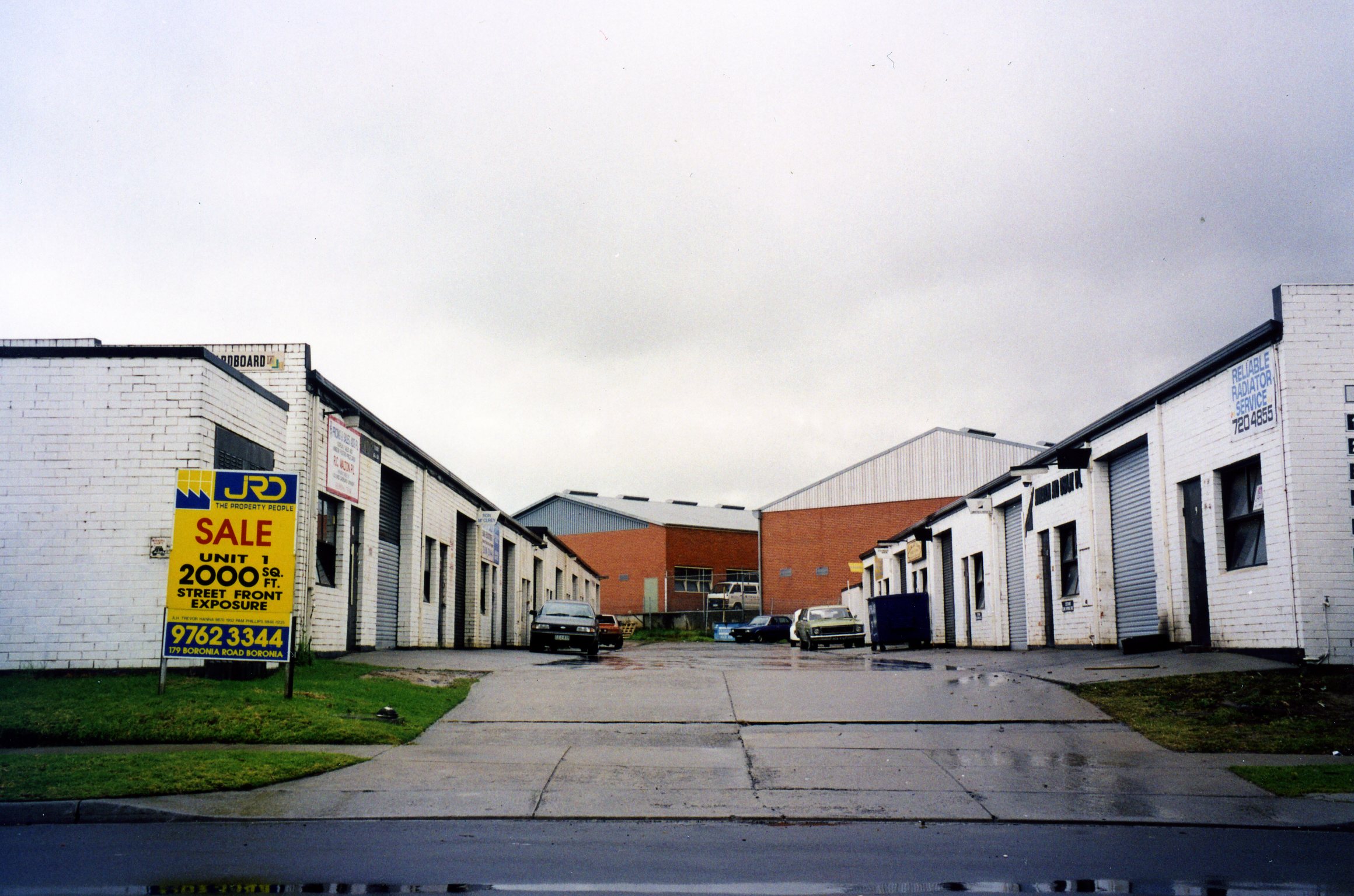 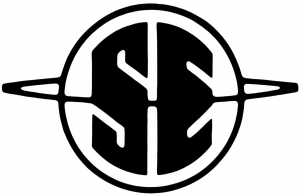 In 1970, Scientific Electronics was still operating on a part-time basis over the weekends and weeknights. After coming home from work, Peter and Jill would work together to produce printed circuit boards (PCBs), Jill assisting by looming wires onto chipboard, before Peter did the soldering. Despite Peter Lloyd and Bill Whitbourn still needing to inject their own cash into the business, and not yet turning a profit, it became clear that using the Lloyd’s garage was no longer an ideal factory for Scientific Electronics. A small office and factory premises was leased in 1971.

By 1972, both Peter and Bill resigned from CSIRO to work full-time for Scientific Electronics. Scientific Electronics won its first major contract to design and manufacture power supplies for Collins Radio. In 1973, the partnership between the Lloyds and Whitbourns ended, leaving Peter and Jill to fulfil all duties, with an excitement and a willingness to take risks in order to push their dream further into reality. 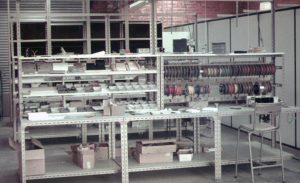