Setec knows the importance of women in manufacturing.

Setec knows the importance of women in manufacturing 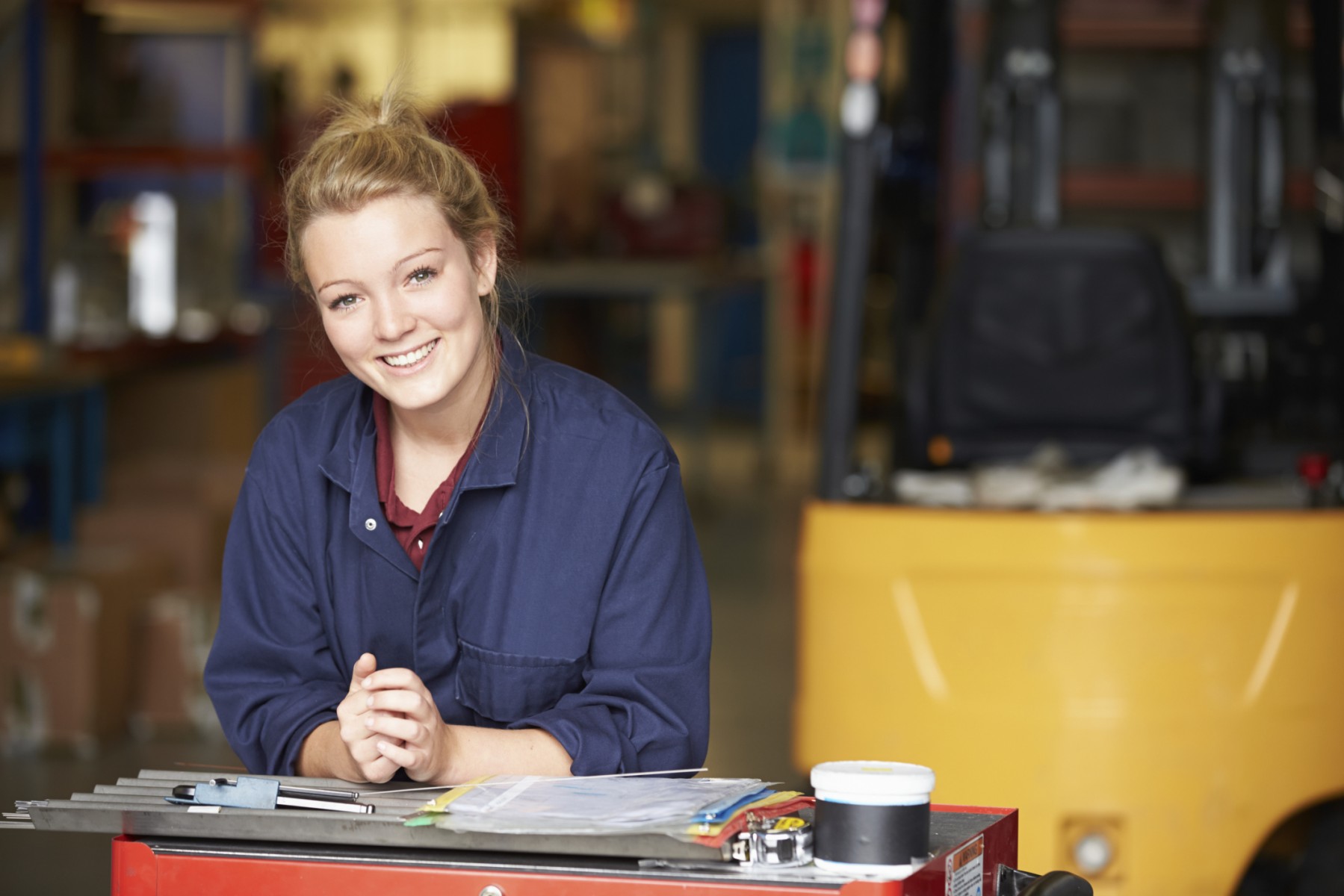 30 per cent of women in the manufacturing industry said they would need an incentive to stay in their respective businesses, according to a report released this month.

Spearheaded by APICS, Deloitte and The Manufacturing Institute, 600 women in the manufacturing industry were surveyed for the report. The aim was to provide insight into the best ways to retain and attract women in manufacturing careers.

The survey revealed the top three priorities for women were a good work-life balance, interesting assignments and attractive pay. 26 per cent of the women surveyed said their companies’ retention efforts were very poor to poor.

Setec believes encouraging and retaining women in manufacturing is essential. Of Setec’s 85 employees, just over half are women with some working part-time or flexible hours to suit their particular needs.

“I’ve been working at Setec for nearly two years and I think the company’s inclusive workforce is one of Setec’s main strengths,” said Sales Account Manager, Laura Lippert.

The company was also headed up by a female CEO for a number of years who has since stayed on as an active director. “I’m extremely proud of how our company has fostered a diverse and engaged workplace for both women and men, with many of its employees reaching 20+ year milestones,” said Louise Bayliss, Setec Director.

“It’s not unusual to see a high number of women in the electronic manufacturing industry, but there’s no doubt that Setec’s positive workplace culture has resulted in low staff turnover rates and lengthy employment for many.” Said Setec CEO, David Bayliss.

A proudly Australian owned and operated business, Setec will continue to grow and encourage women into its workforce by understanding the important role they play.